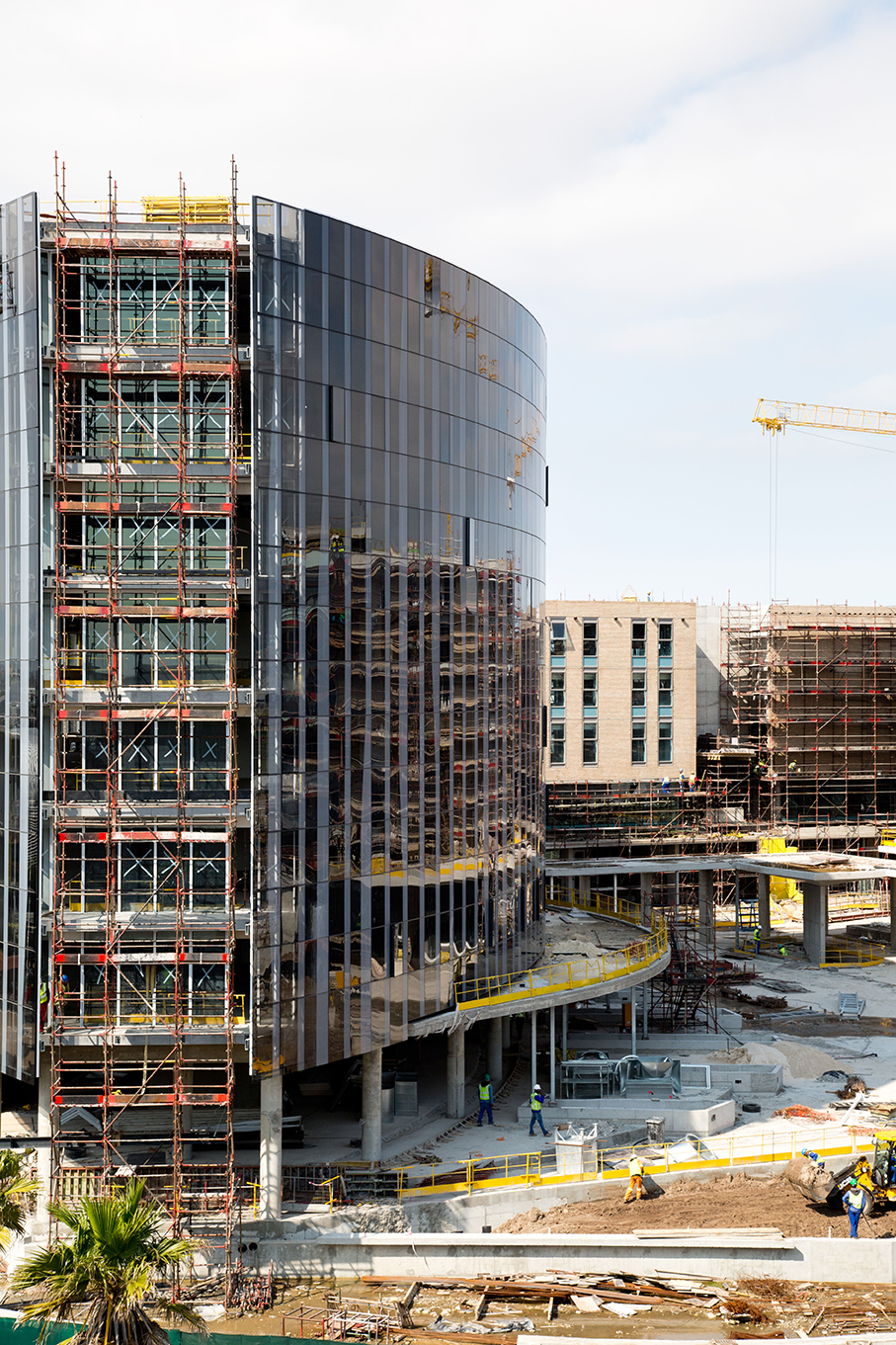 Rabie Property Administration’s (RPA’s)  portfolio under administration will shortly exceed R7billion – a growth of more than 40% since December 2014.

RPA director Leigh Metcalf says that since December last year the portfolio has grown by R700million and will shortly be further boosted by the addition of five new office and retail buildings that have recently been acquired by one of their major listed clients.

Sectional title administration, she says, now accounts for 25% of their business.

Metcalf says said that they would also be taking over the management of the R1billion Century City Square development comprising a conference centre to accommodate over 1000 delegates in 20 venues, a 125 room hotel, over 15 000 square metres of offices, 51 residential apartments, ground floor restaurants and retail as well as parking for  1300 vehicles.

This mega development is scheduled for completion at the end of the year with the Conference Centre due to open in February next year.

RPA was formed in 1995 as a department within the Rabie Property Group managing its in-house properties. The portfolio grew rapidly and a separate company was registered in 1998 when the company started acquiring third-party clients, which now account for more than 80% of its retail and office portfolio.

Metcalf added that due to a number of factors, including their focus on skills development, RPA had jumped from a level 5 BEE scorecard in 2014 to a level 3t this year.