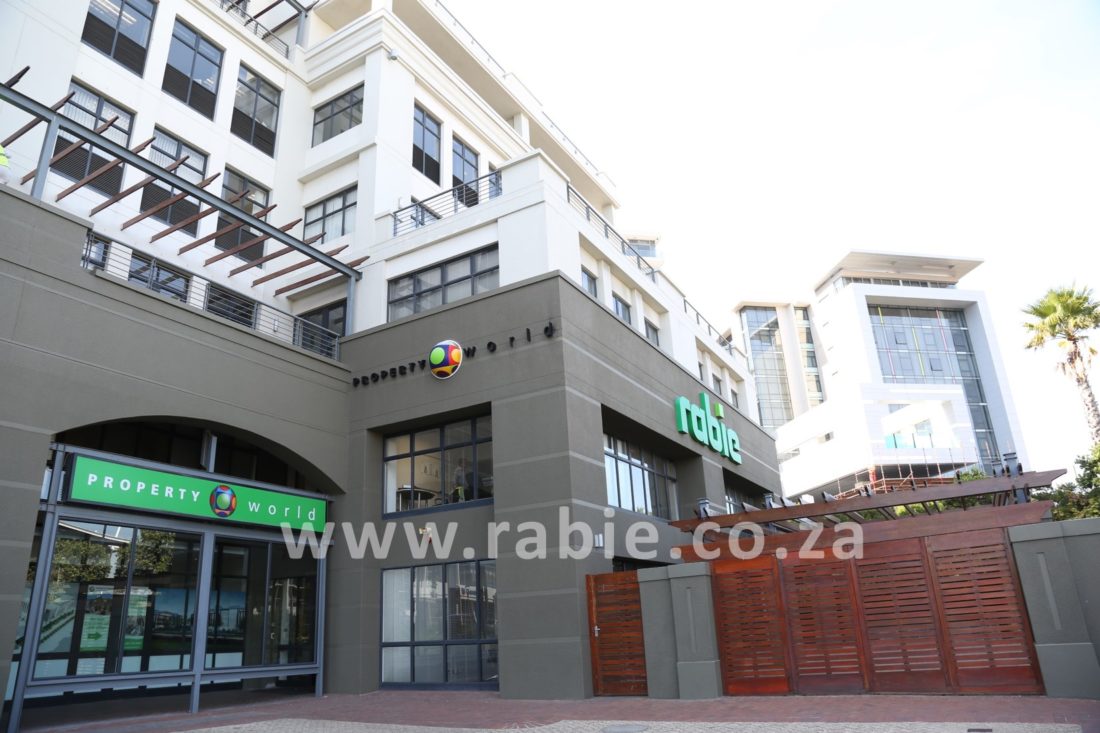 The two level, A grade office suite of Rabie, the developer of Century City, has been acquired by the Century Blue Trust which is currently focused on investing in A grade commercial property in Cape Town and in particular, the Century City node where it owns a number of other investment properties.

Leigh Metcalf of Rabie Property Administrators, who brokered the deal, says the offices have been sold with the current Rabie lease in place.

“It is a win win situation for both seller and buyer. Rabie will be relocating to new offices currently under construction in the neighbouring Bridgeways precinct in February next year and, in terms of the sale agreement, a rental guarantee will then come into play.”

Dave Wellbourne of Century Blue Trust said they were very excited to be able to add the current Rabie office section of the Colosseum Building to their Century City commercial property portfolio.

“The Rabie offices are high grade office space in the right location and exactly the kind of investment opportunity we were looking for.”