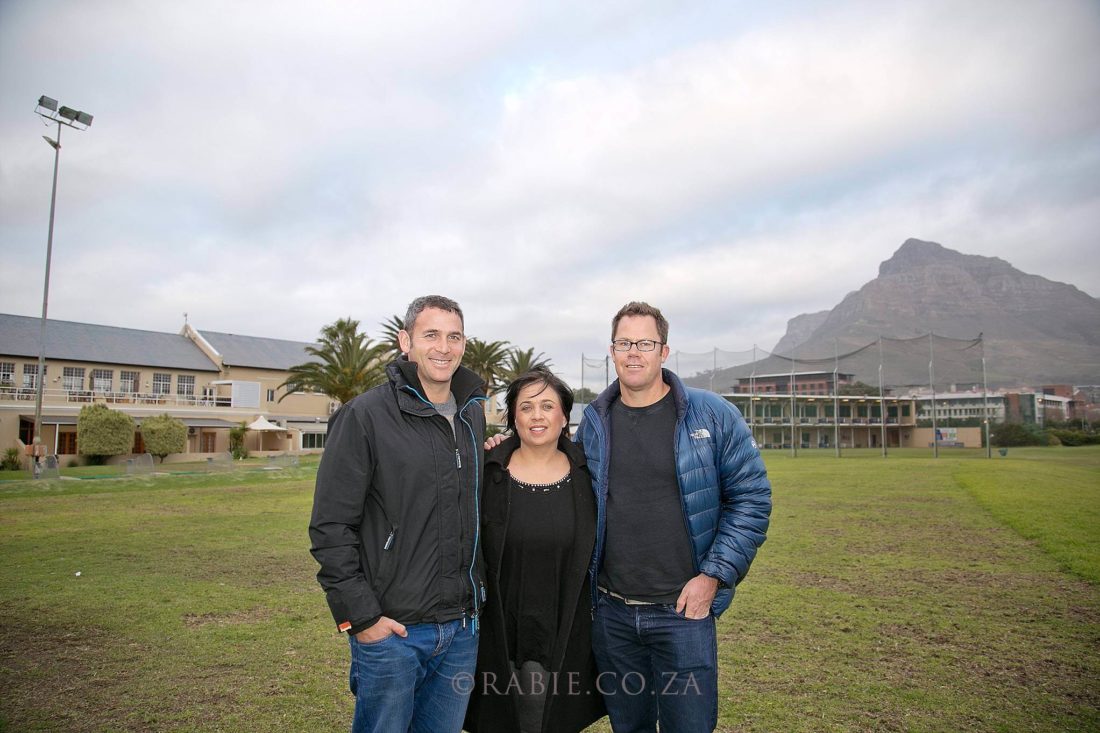 Major refurbishment of The River Club gets underway

Planning is underway to transform the 20ha River Club property in Observatory into a major commercialised recreational hub.

Indigo Properties, which redeveloped the hugely successful Biscuit Mill and Woodstock Exchange in the neighbouring suburb and the innovative and popular Daddy Hotels, recently acquired the company that holds the long lease over The River Club.

Rabie Property Administrators, which is the managing agent for the entire Indigo portfolio, has also been awarded the contract for The River Club.

Indigo Director Nick Ferguson says Phase one of the redevelopment involves a refurbishment and refreshment of the main building which houses, amongst other things, a conference centre which will have a total capacity of 450 delegates over six venues, a restaurant and a golf shop. The parking area and the driving range are also being upgraded.

Phase two of the redevelopment of The River Club, which is situated on an island of land bordered by two rivers, will include a conversion of the existing mashie course into a classic 9 hole golf course with each hole replicating  a famous par three hole from one of the world’s leading golf courses. These include the 12th at Augusta, The Redan at St Andrews, Pebble Bush 7 and the 17th at TPC Sawgrass.

The designed course allows for some low impact and eco sensitive buildings around it as well as a 2,5km running track and a mountain bike route. Conceptual plans include building a weir to give the old Liesbeek River more consistent levels which will allow it to be used for a number of water sports including for rowing races and training.

Ferguson said they were also in negotiations with a gym operator and, if successful, they hope to build a new facility at a cost of approximately R50million, also as part of the first phase of the re-development.

He said Indigo would run the conference centre and golf business but the other attractions would be operated by existing or new tenants and it was their intention to attract strong health, fitness and lifestyle brands and well-known sports personalities to the precinct. The restaurant, for one, he said was being converted into a Slug & Lettuce Café and Bar.

“We are also talking to an operator keen on launching an exclusive members club, based on a concept in Hong Kong and offering billiards, table tennis and an outdoor swimming pool or as he says glamour, glitz and games.

“All in all we are looking at creating a hub of recreational activities for pros, for fun, for everyone.”

Ferguson said they were currently on a golf membership drive. “Members no longer have to commit to long term contracts and can cancel at any time and we have introduced a very competitively priced monthly membership of R295 which will give you unlimited balls on the driving range or unlimited access to the mashie course. For R395 per month you can have unlimited access to both the driving range and the mashie course. Family and “bring-a-friend” memberships can be added for R120 each per person”
He added that a supervised, state-of-the-art Kids Club is also being built in the first phase and is due to open mid- August while a permanent Hole-In-One competition with prizes from R50 000 to R1m will launch mid-July.

Charmaine Truter, portfolio manager of Rabie Property Administrators, said that under the direction of Indigo Properties’ experienced and hands-on management team, The River Club was “set to become a top class recreational destination that everyone in Cape Town can be proud of.”